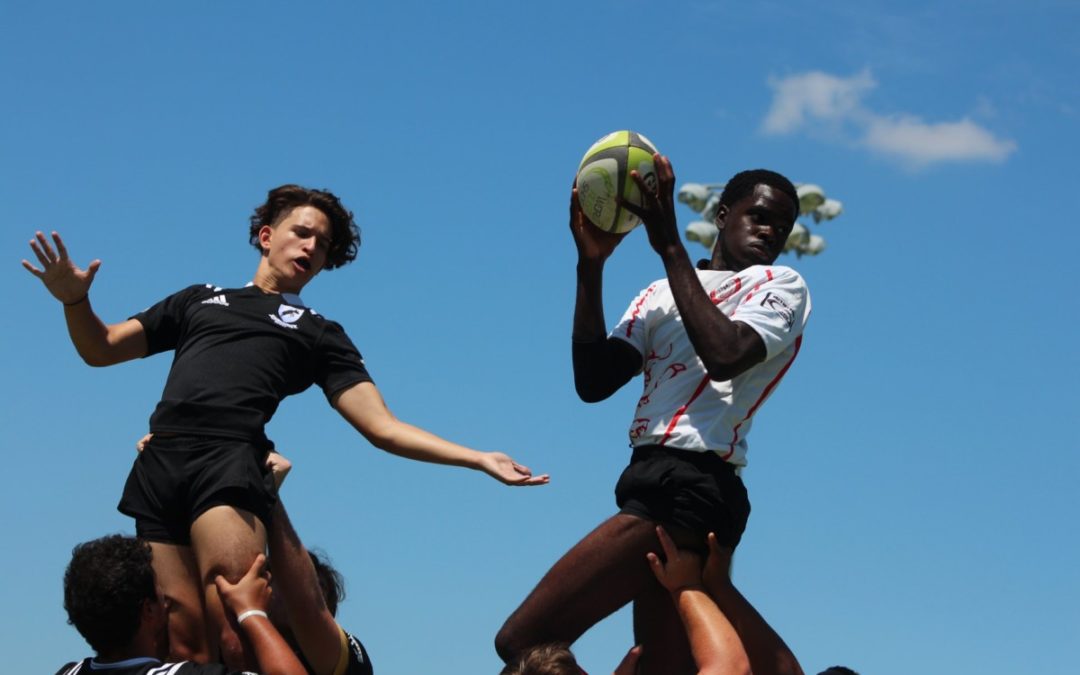 Please check out this link for The Bahamas Weekly coverage of our recent youth rugby trip to Florida. Safe to say, the boys brought the heat to The Sunshine State! 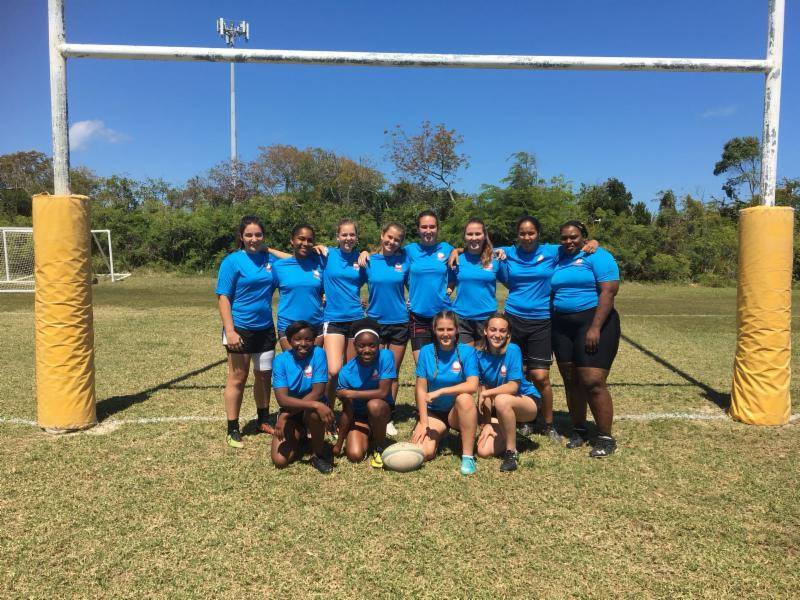 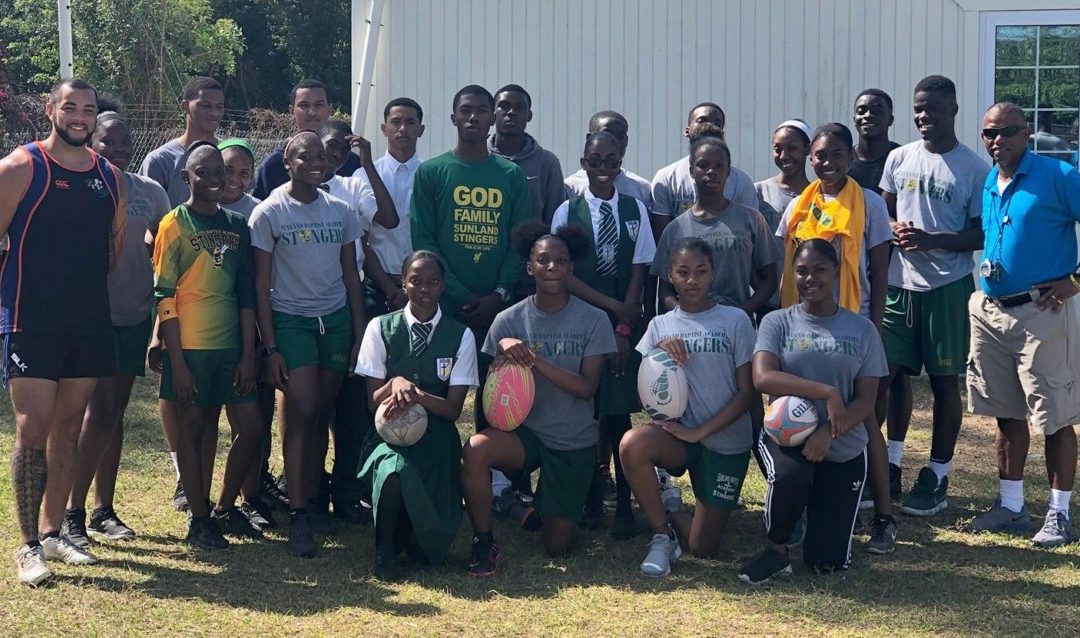 Not just a rugby club, the second “F” in its name stands for ‘football’ aka soccer. The club also has a burgeoning youth soccer program that Coach Sheehan will also promote with the eventual goal of creating a competitive league.
Another asset for FRFC is Sheehan’s journalism degree, which he is utilizing to improve the club’s social media with Facebook, Instagram and Twitter to build a strong brand within the community. Besides recruiting athletes for the rugby and soccer programs, Freeport RFC seeks to become a place for families and friends to come together to enjoy the social aspects of club membership.
Whether you are interested in playing rugby, soccer or simply want to become involved with the club, interested persons can contact Sheehan via email at [email protected] or we encourage you to follow them on Facebook, on Instagram (FreeportRugbyClub) and on Twitter (FreeportRFC). 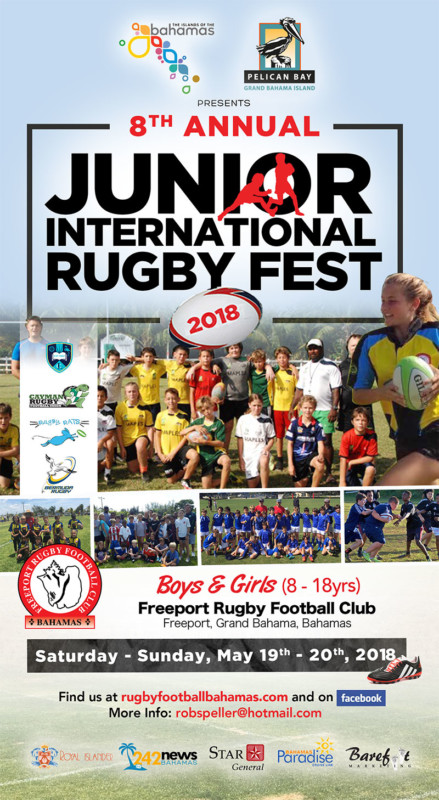 We’re just a few months away from hosting our eighth annual International Junior Rugby Festival. Teams from all over the world will be represented, and we’re still looking for more competition. Please contact Stephen Sheehan, our Youth Development Officer, if interested in becoming a part of this World Rugby-sanctioned event. Please see the schedule below for the remainder of the 2017-2018 Heineken Cup. Support Freeport this Saturday against Cuckoos. Come to the club and enjoy a great match, better food and plenty of beverages. Saturday’s a Rugby Day!