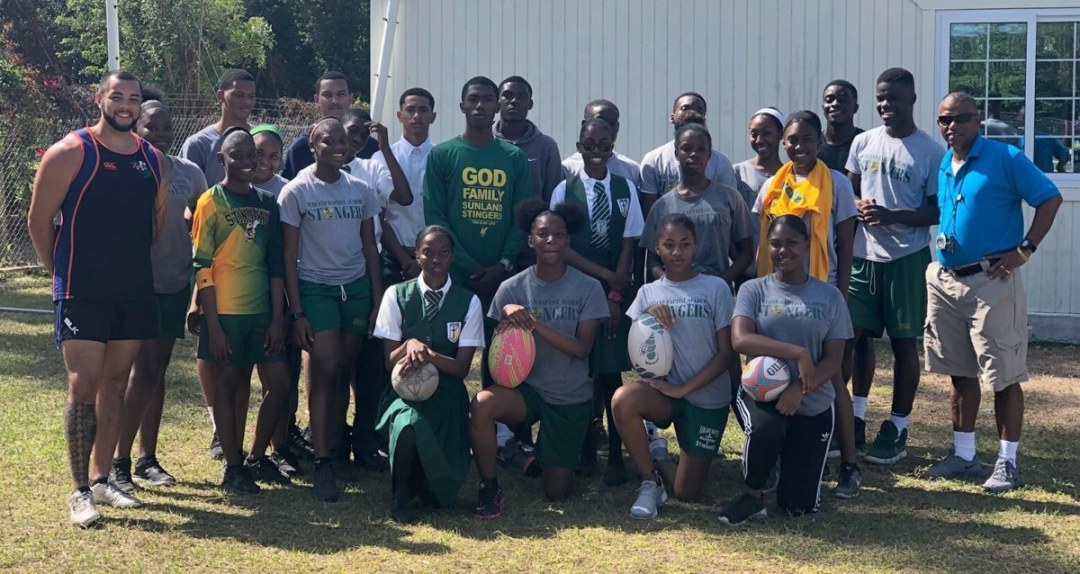 Not just a rugby club, the second “F” in its name stands for ‘football’ aka soccer. The club also has a burgeoning youth soccer program that Coach Sheehan will also promote with the eventual goal of creating a competitive league.
Another asset for FRFC is Sheehan’s journalism degree, which he is utilizing to improve the club’s social media with Facebook, Instagram and Twitter to build a strong brand within the community. Besides recruiting athletes for the rugby and soccer programs, Freeport RFC seeks to become a place for families and friends to come together to enjoy the social aspects of club membership.
Whether you are interested in playing rugby, soccer or simply want to become involved with the club, interested persons can contact Sheehan via email at [email protected] or we encourage you to follow them on Facebook, on Instagram (FreeportRugbyClub) and on Twitter (FreeportRFC).
Tags:bahamasfreeportrugbySocceryouth developmentyouth sports